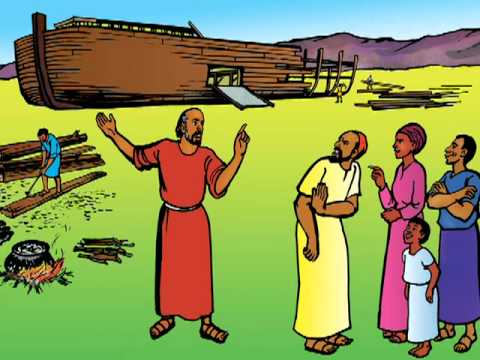 Two clues of a former

The Language of the A

Submitted By
@devikasoin1
View All

The Nūrestānī languages (also known traditionally as Kafiri languages) are sometimes included as a western subgroup of the Dardic group of languages (see Shaw, 1876, pp. 146-47; Grierson; Morgenstierne, 1945; idem, 1974). They are the languages of Afghan Nūrestān, known as Kafiristan until the people adopted Islam on the eve of the 20th century. This subgroup includes Kati (including the eastern dialect Bashgali), Waigali (or Wai, Wai-alā), and related Tregami (or Gambiri) and Zemiaki; Ashkun and the closely related language or dialect Wamai; and Prasun (or Paruni, Wasin-veri, Veron). These languages have much in common with the Dardic languages and are spoken in close geographical proximity to them, but their origin is not the same (see below). The attribution of the Dameli language, which exhibits both Nūrestānī and Dardic features, is not clear. Some authors also include in the Dardic group the Ḍumaki language, spoken by a people scattered in groups in Hunza and Nagar. Genetically, however, it belongs to the Central Indo-Aryan languages (being close to Gypsy), rather than to the Dardic group.