Bangla; neighboring languages such as Marma and Lushai 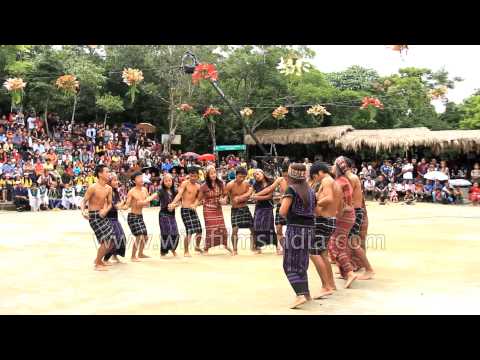 An Interview With Cha

Submitted By
@nayan0606
View All

There is not very much institutional support for Bawn Chin in Bangladesh communities.

Bangla; neighboring languages such as Marma and Lushai

In Bangladesh, the Bawm use Bawm Chin among themselves and switch to Bangla, the national language of Bangladesh, or other neighboring languages such as when talking to non-Bawm speakers. Bangla, the official language, is the medium for education. However, there is a Bawm language education program which "is being run by their own efforts and is successful because of community members' cooperation. The result of this language education program is that Bawm children can freely read literature in their own language." (p.29)