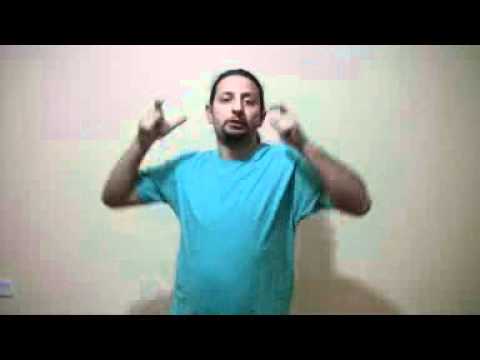 Submitted By
@cenkpurtas
View All

"MarSL is currently used by an estimated 40 people, including both deaf and hearing members of the Dilsiz family."

"MarSL originated in Mardin, a town in south-eastern Turkey close to the Syrian border."

"MarSL originated in Mardin, a town in south-eastern Turkey close to the Syrian border."

"In the town of Mardin in South-eastern Turkey, deafness has been widespread in one particular extended family and can be traced back at least five generations. The family's last name is Dilsiz, which means "deaf" (literally tongue-less) in Turkish. Most of the signers are now bilingual in Mardin Sign Language and Turkish Sign Language, and the younger deaf people only have partial passive competence, using Turkish Sign Language exclusively. As far as is known so far, all sign language users have by now moved away from Mardin and now live in Istanbul and Izmir, where about 40 deaf and hearing people still use MardinSL."