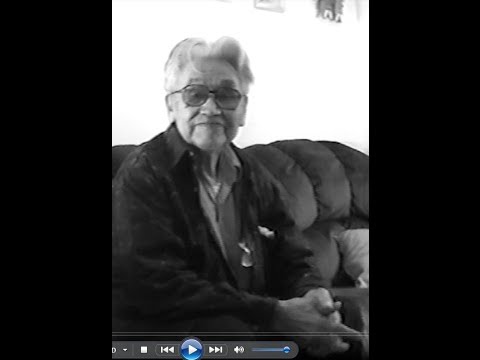 PART I: How Prince Ru

Submitted By
@lukesantiago19
View All

numbers only for British Columbia

Two deeply-differentiated dialects, or possibly emergent languages. Southern Tsimshian (or Sküüxs), originally spoken along the coast south of the Skeena River and on a few islands, now has only one fully fluent speaker, who lives in the village of Klemtu on Swindle Island. Coast Tsimshian (often referred to simply as Tsimshian), is spoken near Terrace on the lower Skeena River and on the coast near the Skeena estuary, as well as at one location in southern Alaska. In the Canadian communities it is estimated that there are between 250 and 400 fluent speakers of Coast Tsimshian out of a total population of 6780, almost none under 40. The highest proportion of speakers is in Kitkatla and Hartley Bay, where perhaps one person in five is fluent, although most are age 50 or older. Of the 1,300 Coast Tsimshians currently living at Metlakatla, about 70 of the most elderly speak the language.

Figures for speakers in British Columbia only.