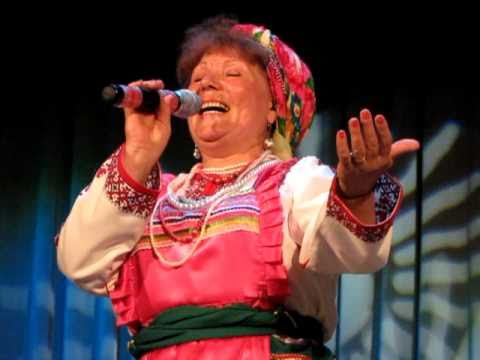 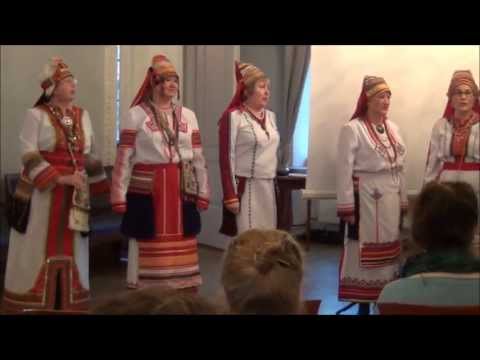 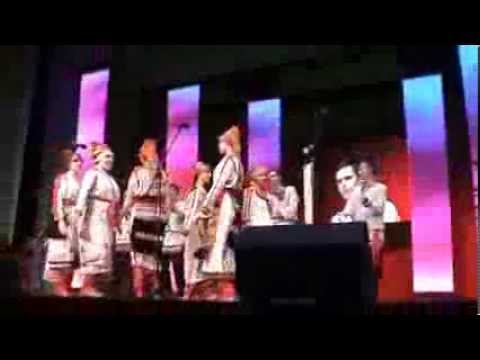 Submitted By
@eugene.khvalkov
View All

Spoken mainly in the western parts of the Republic of Mordovia in the Russian Federation, and in the adjacent parts of Ryazan’ and Penza provinces; also in pockets in Tatarstan and Orenburg Province

Spoken mainly in the western parts of the Republic of Mordovia in the Russian Federation, and in the adjacent parts of Ryazan’ and Penza provinces; also in pockets in Tatarstan and Orenburg Province

"Statistically, there has been a marked fall in the Erzya population. Based on data from the latest All-Russian census (2002) the “Mordvin” population is recorded as 0.84 million. If we adhere to the commonly held belief that the Erzya comprise two-thirds of that total, or a generous half a million people, we will arrive at the equivalent of a native-speakers’ figure... A slightly higher figure is provided by the Ethnologue report online with a world-wide Erzya population of 696,630."

"As a minority in a republic in close proximity to the nation's capital, the Erzya have continually been faced with assimilative pressure... In the 1990s and beginning of the new millennium, first-language instruction for subjects other than the native language became an issue. What started out in village primary schools brought about a new trend in publication practices, and now use of other new media is spreading, i.e. the scattered population of Erzya speakers actively utilize services offered by mobile phones and the Internet in Erzya. The publication of readers in environmental studies and mathematics has been announced for the lower grades, as well as a complete curriculum for Erzya language in the primary and secondary schools."