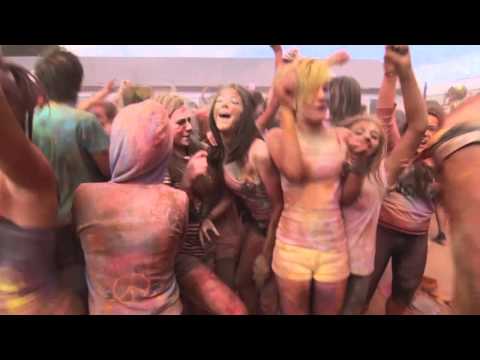 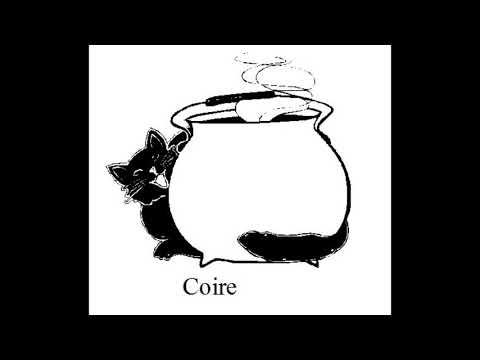 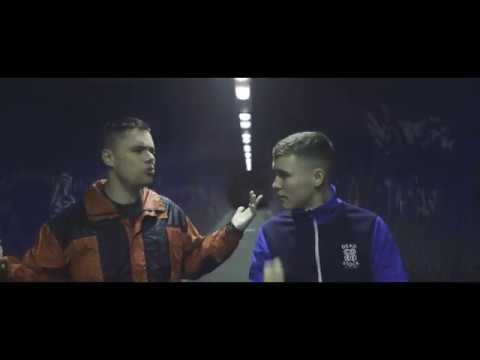 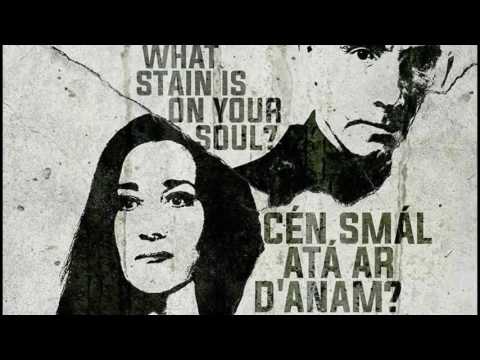 Submitted By
@alexanderj
View All

"Whether all the 64,265 individuals registered by the 2006 census are native speakers of Irish is uncertain.... If for argument’s sake one subtracts about a third, because the officially specified sizes of the Gaeltacht areas are exaggerations and because not everyone, even in the core of these areas, has grown up speaking Irish as a first language, then one reaches a figure of somewhat over 40,000 for the native speakers of all Gaeltacht areas....In fact this figure may in itself be too optimistic. If one considers the number of persons in the Gaeltacht who use Irish on a daily basis outside education – 17,687 – and compares it to the population of the entire state – 3,990,863 – then one reaches a percentage figure of 0.44%. Given that the number of active native speakers is probably not higher than that of those in the Gaeltacht who use Irish on a daily basis outside education, then the percentage of active native speakers in present-day Ireland would be between around 0.5%, i.e. 20,000 or perhaps a little above that."

Taught as an official language in schools and encouraged by the government.

Latin Script; Ogham Script (no longer in use)

Irish is being used widely as a second language in all parts of the Republic of Ireland as well as in Northern Ireland.