Pidgin or Creole; Malay based 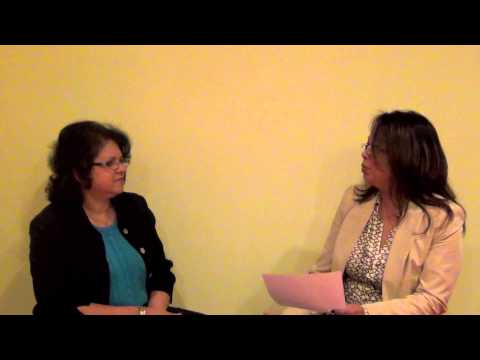 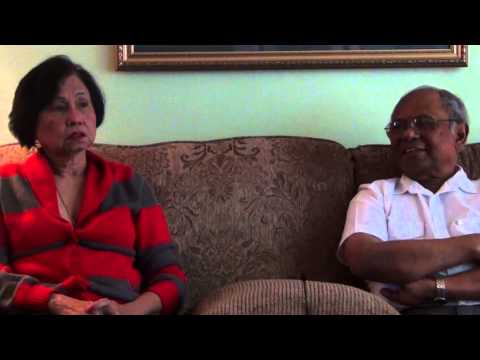 Submitted By
@sg897
View All

All the Sri Lanka Malay speakers are at least bilingual in Sinhala or Tamil which is the natinoal language.

Revitalization projects by communities members are heard but they target at learning Malaysia's Standard Malay instead of Sri Lanka Malay.

Malays in Sri Lanka constitute 0.3% of the population.

"There are no statistics on the number of speakers living outside Sri Lanka, and the statistics that are available fro Sri Lanka are ethnic statistics rather than linguistic ones."

"The largest number of speakers is found in the greater Colombo area ..."

"The largest number of speakers is found in the greater Colombo area ..."