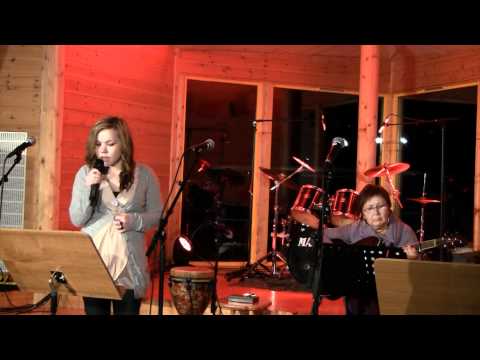 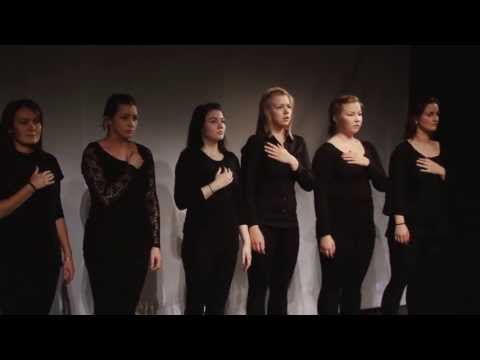 Submitted By
@hiljah
View All

"The majority of Kven speakers (mostly 60 years old and older) use the Kven language as their everyday language, and no signs of attrition are visible among them (Lane 2010.) Middle-aged Kvens, on the other hand, have often only a passive knowledge of the language, though some are able to use the language to a limited extent with, for example, Finnish tourists and use Kven as a code language. Young people (under 30 years old) rarely speak Kven, but nowadays children in Børselv can learn Kven in their primary school. "

Protected by the European Charter for Minority And Regional Languages