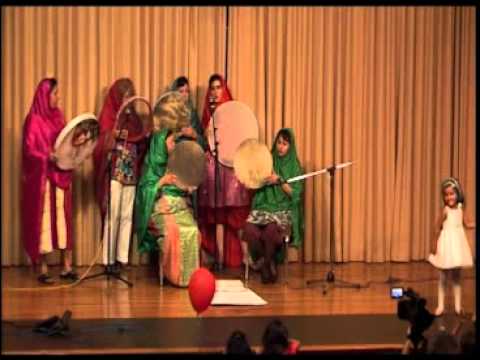 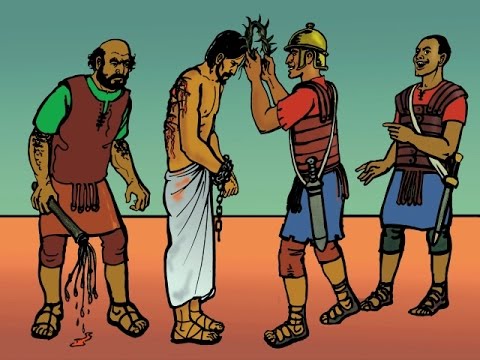 Submitted By
@eugene.khvalkov
View All

"Dari is among Iran's most immediately imperiled languages. According to one estimate, there are only 8,000-15,000 speakers (see Ethnologue), though we believe the number to be much smaller. That number will likely decrease rapidly in coming generations, however, as parents are speaking to their children in Persian, the national language of Iran, rather than in Dari. Already, only a small proportion of Iran's Zoroastrian population speaks Dari."

"The Yazdi Zoroastrians’ desire to maintain the cultural heritage of their respective villages is apparent most strongly in their enthusiastic attitude towards the Dari language in general... [they] seem to take a great pride and interest in their language, and are not, as is often the case among speakers of a minority language, blatantly ashamed of it."