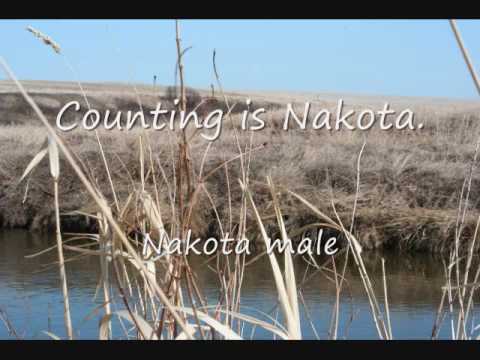 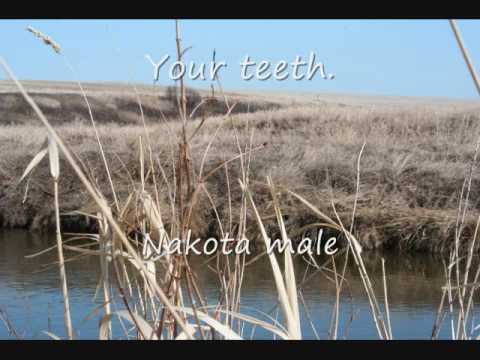 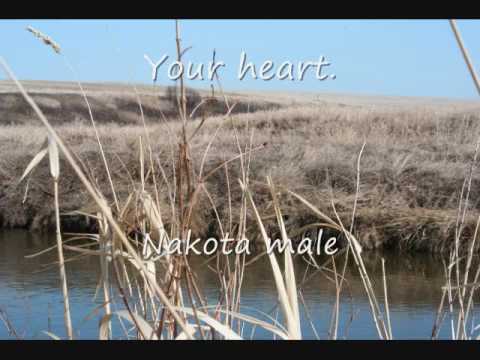 Submitted By
@jainadpatel143
View All

None under 40 and most elderly.

On the Saskatchewan reserves Cree is widely spoken and many of the Assiniboine speakers are fluent in it.

Dakotan is a Siouan dialect complex, with three well defined dialect areas: Stoney, currently spoken in southwestern Alberta; Assinibone, in southern Saskatchewan and northern Montana; and Sioux, spoken widely in North and South Dakota, Minnesota, and in southern Manitoba and Saskatchewan. Intelligibility between these dialect areas is low, although speakers can communicate after a while with some difficulty, and they are perhaps best considered emergent languages.

Spoken on two reservations in Montana—Fort Belknap and Fort Peck—and on three reserves in Saskatchewan—Whitebear, Carry the Kettle, and Mosquito-Grizzly Bear’s Head.

Spoken on two reservations in Montana—Fort Belknap and Fort Peck—and on three reserves in Saskatchewan—Whitebear, Carry the Kettle, and Mosquito-Grizzly Bear’s Head.

Many Assiniboine speakers on the Saskatchewan reserves are fluent in Cree

Courses in Assiniboine are taught at Fort Belknap Community College.

There are 250 speakers in Canada. Data for the number of speakers and the ethnic population comes from D. Parks (1997).